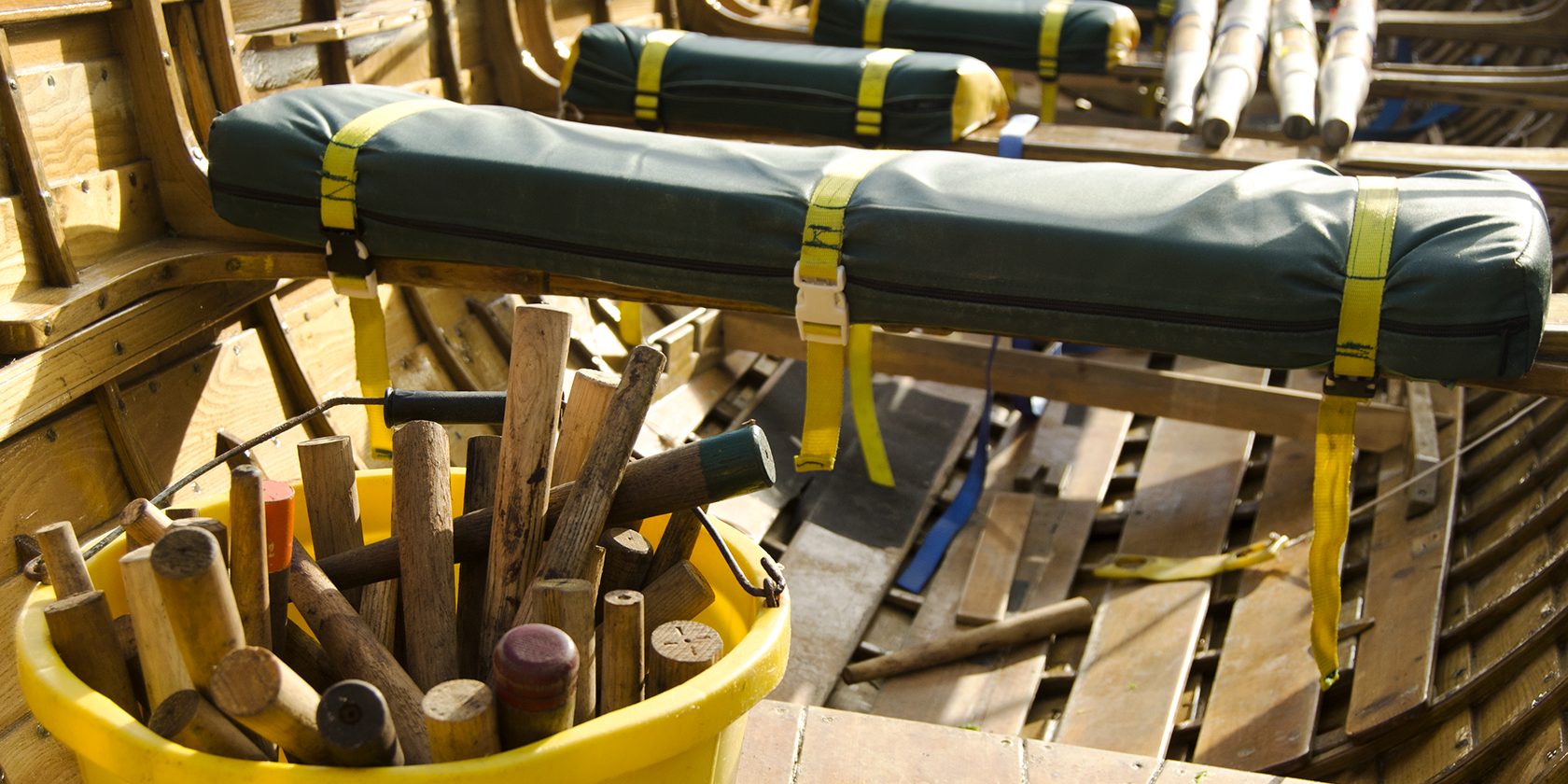 Helford River Gig Club was founded by a small group meeting in the Prince of Wales pub, Newtown, St. Martin on August Bank Holiday Monday 1993. Not much happened until February 1994 when, supported by many in the locality and beyond, a committee was formed and it was proposed to fund the purchase of a Cornish Pilot Gig by applying to the Foundation for Sport and The Arts.  Over 100 people attended the first public meeting held in Gweek Village Hall and the support and interest was such that an order was placed with the well-known, traditional boat builder, Ralph Bird and “Helford” was launched from Gweek in August 1995.

“Helford” became a familiar sight on the river, Sunday mornings in particular, when Roger Rosier, a founder member, looked after the “all comers” outings when anyone and everyone is welcome to “come and have a go”. Roger kept this session going right up until the end of 2001 and it continues today under the care of Carol Lawrence.

Competitive crews were formed and the club’s racing performance improved.  By 1997 the Men’s & Ladies “A” crews were a creditable 18th and 23rd in the World Championships out of some 60 boats.

As the membership increased another successful grant application resulted in  a second Gig built by Ralph Bird. “Golden Gear” is named after the first hamlet on the south side as one enters the river  and was launched at the World Championships in the Isles of Scilly in May 1998.  By September 1999, at the Newquay County Championships, the Men’s & Ladies “A” crews were placed a well-deserved 5th & 8th and the junior crew coming a magnificent 2nd.

In 1999 we acquired our Clubhouse and gig shed in Gweek at an advantageous price from Bass Brewers.  Much work has been done over the years to convert this into a first-rate venue for social functions as well as providing workshops for the maintenance and repair of out kit, and gym facilities following the purchase of 6 Concept-2 rowing machines in 2007.

As the membership continued to expand, a third gig was ordered – “Merthen” built by D and J Currah of Looe – and launched in February 2000.  In 2006, the club bought a GRP training boat named Ferryboat to relieve pressure on the wooden gigs.  Even with three racing gigs, there was still fierce competition for places, particularly at the World Championships, so in 2009 a fourth gig was built for us by D. & J. Currah.  This gig was named Pedn Billy after the beach owned by Nigel and Tom Bligh who kindly allow us to store two gigs for easy access to the water.  We now often have four crews competing in the same event – Ladies and Men’s A through D, plus Veterans and Supervets (a relatively new category for the over-50’s) and juniors.

We are proud of our club and ongoing successes.  In 2012, when competing in the Isles of Scilly Championships, out of our five men’s crews, two finished within the top 20, our ladies A crew finished 8th and our men’s supervets were champions! In 2019 both our Men's and Ladies 'A' crews fought their way through to the final of the annual Newquay County Gig Championships, finishing 6th and 4th respectively out of over 90 national crews!