Competitive race crews are selected for upcoming chosen regattas. The club competes with men, women and mixed crews in the categories of Junior, Senior (>18), Vets (>40) and Supervets (>50).

The club committee under guidance from the mens’ and ladies’ captains decide on the events the club will attend and the criteria for selection of crews. The process will be notified and updated through the season.

Summer regattas we treat as primarily social regattas and we seek to introduce new rowers to the sea and competitive rowing by putting new rowers in boats with seasoned competitors. These regattas are open to all, crews are mixed up, and we don’t train specifically for these regattas. Club members who want to watch, build sandcastles, eat ice-creams and cheer on the crews at an event are very welcome. These events are chosen and advised to members at the beginning of each season.

Those attending regattas share costs of travel and accommodation, and pay a donation towards towing costs and general maintenance of the gigs, typically around £10 per race.

Each regatta has a nominated co-ordinator who is responsible for organising gig-tower/s and preparing equipment for transport to the regatta. They are also responsible for collecting race donations, making a list of all attendees and delivering any donations and attendance lists to the Treasurer. 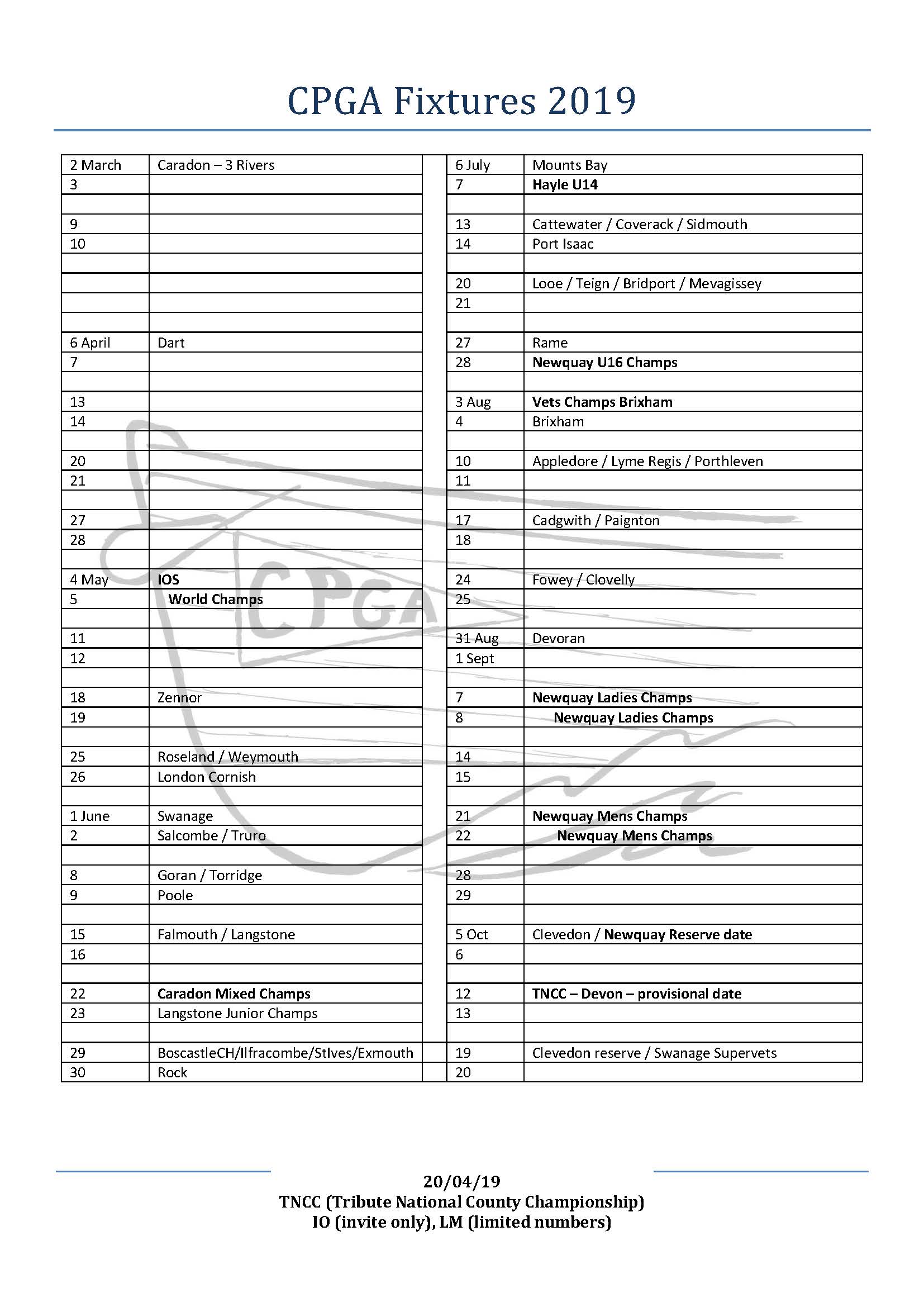